A complete guide to Canadian labour and employment laws

Learn where the law stands when it comes to minimum wage, overtime rates, averaging hours and record-keeping

A good year in a big place

Canada is the second largest country in the world by land mass, but its entire population is equivalent to the single US state of California. With 17.2 million people working across 10 provinces and three territories, much of the employment law falls under regional jurisdictions.

Here’s a comprehensive overview of the nation’s labour laws, exploring minimum employee rights and standards by topic as set forth in the Canada Labour Code, as well as provincial and territorial legislatures. 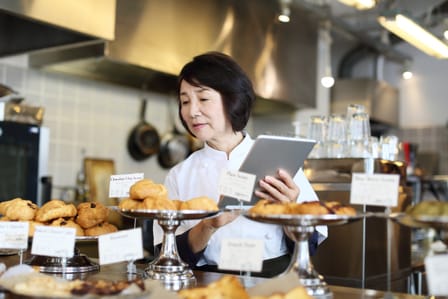 Most provinces and territories do not limit the number of hours worked past the weekly minimum, as long as the right wage rate is applied and agreed between the employer and the employee. Alberta caps the daily limit at 12 hours, while employees in Quebec can refuse to work more than four hours more than their usual daily hours (e.g 12 hours per day or 60 hours per week).

Click on your province or territory to learn more.

1.5 times after eight hours worked in a day

+ unless specified otherwise in employment or collective agreement

# does not exceed 28 hours per week

The general rule is that managers, superintendents and employees who carry out management functions are exempted from overtime. The same exemption is also applicable to professional employees, described as someone who:

Examples would include architects, dentists, doctors, engineers and lawyers.

The other good rule for exception would be unionized employees, as unions have collective agreements which dictate different provisions for overtime pay. This could also be the result of certain industries that are currently not covered under the Employment Standards Act, or follow other regulations. The complete list of exempt professions is found in Part 7 of the Employment Standard Regulations.

How an employee is paid, hourly or salaried, has no bearing in their overtime entitlement. Every employee is entitled to the statutorily prescribed overtime pay unless their duties and responsibilities fall under the provided “exemptions” listing below.

The same applies to the employee’s job title (e.g. Marketing Manager). It does not automatically define the allowed exemptions. By definition, a “true” manager has:

In Northwest Territories and Nunavut, overtime exemptions are only applicable to those employed in a managerial capacity.

Note: In certain provinces and territories, different overtime rules and rates are applicable for those in the listed professions, so always check with your local municipality or provincial and territorial government for the latest information.

The rules governing whether employers can average employee hours over multiple workweeks are contained in the subsection 169 (2) of part III of the Canada Labour Code and section 6 of the Canada Labour Standards Regulations. It’s a national approach where the averaging of worked hours may be adopted for two or more consecutive weeks due to:

The types of employment averaging is applicable to includes tour bus operators, pilots or long-haul truck drivers, wherein the working hours are seasonal and may be affected by external factors such as the weather, traffic or geography, which can influence the duration of work.

Let’s look at an example of averaging hours:

Simon is a tour guide in Surrey, British Columbia, where the agreed workweek between Simon and his employer is 44 hours. Over a two-week period, he has worked 56 hours in the first week and 36 hours in the second. He earns $12 an hour and his overtime rate is $18. So the calculation of his entitled overtime pay for this pay period would be:

Example A
An employee who has worked for seven hours and 21 minutes must be paid at least 7.5 hours.

Example B
An employee who has worked for seven hours and 40 minutes must be paid at least eight hours.

In a 2018 survey on Canadian time tracking habits, TSheets found 60% of employees say their employers round their timesheets, where 15 minutes seem to be the norm, whether it’s rounding up or down. The survey data also reveals the practice of “negative rounding,” where clock in times are rounded forward while clock out times are rounded back.

The debate of “how much notice” when it comes to scheduling is coming under increasing scrutiny in Canada. Currently, only Alberta and Saskatchewan include this provision in their provincial employment standards, at 24 hours and one week respectively.

In the U.S., state governments are beginning to pass ordinances regarding predictive or on-call scheduling. Some employers and industries are required to provide their employees with advance notice or be subject to fines when insufficient notice is issued. The effects are trickling into Canada, where the Canadian locations of Gap’s five brands and Victoria’s Secret will follow the new policy.

At the provincial level, Ontario has recently conducted a review to update laws on what it calls “changing workplaces” to ultimately include scheduling under the Employment Standards Act, where other provinces are expected to follow suit in time.

Reporting or “call in” pay

The purpose of this provision is to ensure that all employees who are called in to work, when it’s not part of their regular schedule or in the complete absence of one, receive fair compensation for their out-of-pocket expenses and other costs incurred by having to report to work. Employers must fulfill the reporting pay requirements even if a shift is cancelled or the called-in employee is no longer needed.

The most common practice is a 30-minute break after every five hours of work, and employers are not required to pay for the break unless the employee:

In Quebec, the employer is not required to pay for the meal break, but if additional shorter breaks are provided, they must be paid.

While provincial laws and union agreements vary, the general rule of rest is employers are required to allocate at least 24 to 32 hours of rest for employees per week. Our data shows 59% of employees were asked to work for seven to 28 days consecutively, without a day off.

What’s the longest an employer has ever asked you to work without a day off?

Note: For employees required to work up to 28 consecutive days or 35 continuous days (if the additional seven days complete the project), the employee will earn one day of rest for every seven consecutive days worked. The rest days must also be taken consecutively.

The employer and employee can agree for the employee to receive paid time off instead of overtime pay. With banked overtime, employees earn 1.5 hours of regular pay time off for each hour of overtime worked . The option allows both parties to weigh what’s more important to the other and reach a consensus.

All provinces and territories in Canada allow for this practice, assuming it is agreed between the involved parties. However, the period in which the paid time off must be taken will vary geographically, from three to 12 months after the week from which the overtime was earned.

Section 24 of the Canada Labour Standards Regulations identifies the required records to be kept on file for inspection by an Inspector under the Canada Labour Code. For federally regulated employees, the employer must keep payroll and other employment records for at least 36 months.

The types of records may include (but are not limited to):

Disclaimer: TSheets does not provide human resources or legal advice. This material has been prepared for informational purposes only and was accurate at the time of publication. It is not intended to provide, and should not be relied on as, legal advice. Please consult your own advisors before engaging in any transaction. 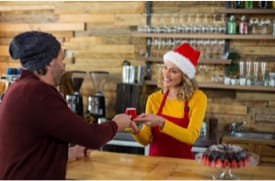 When employees work on public holidays
View the Article 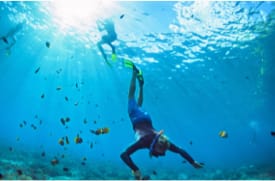 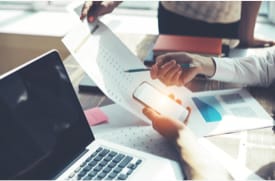 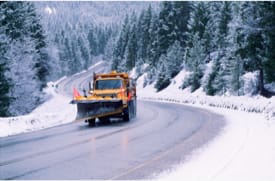 Employees underpaid and overworked: The state of Canada’s overtime
View the Article